It’s happening again this year!
Record Store Day 2012!!
This will be my third year trying to get whatever “limited edition” records around.
Like previous years I made a list of what records I wanted to get and what I bought.
I understand some of the release will be available only in the UK and USA.

The Ottawa music stores that are participating are:

Here is a list of what I want to get my eyes on (in alphabetical order).

In March 2010, Animal Collective and visual artist Danny Perez put on an installation called “Transverse Temporal Gyrus” at the Guggenheim Museum in New York City.
The music on this 12″ is a collage we made consisting of the original tracks, as well as live recordings made inside the Guggenheim before the doors were opened to the public. It will be the only physical format on which any of the music will be released. Coinciding with Record Store Day, we will also launch a website that recreates the audio computer program designed for the Guggenheim event. This will give listeners a new and unique collage each time the program is run. Danny Perez, who created the artwork for this 12″, will also create video content for the website consisting of footage from, and projections used in the original event. 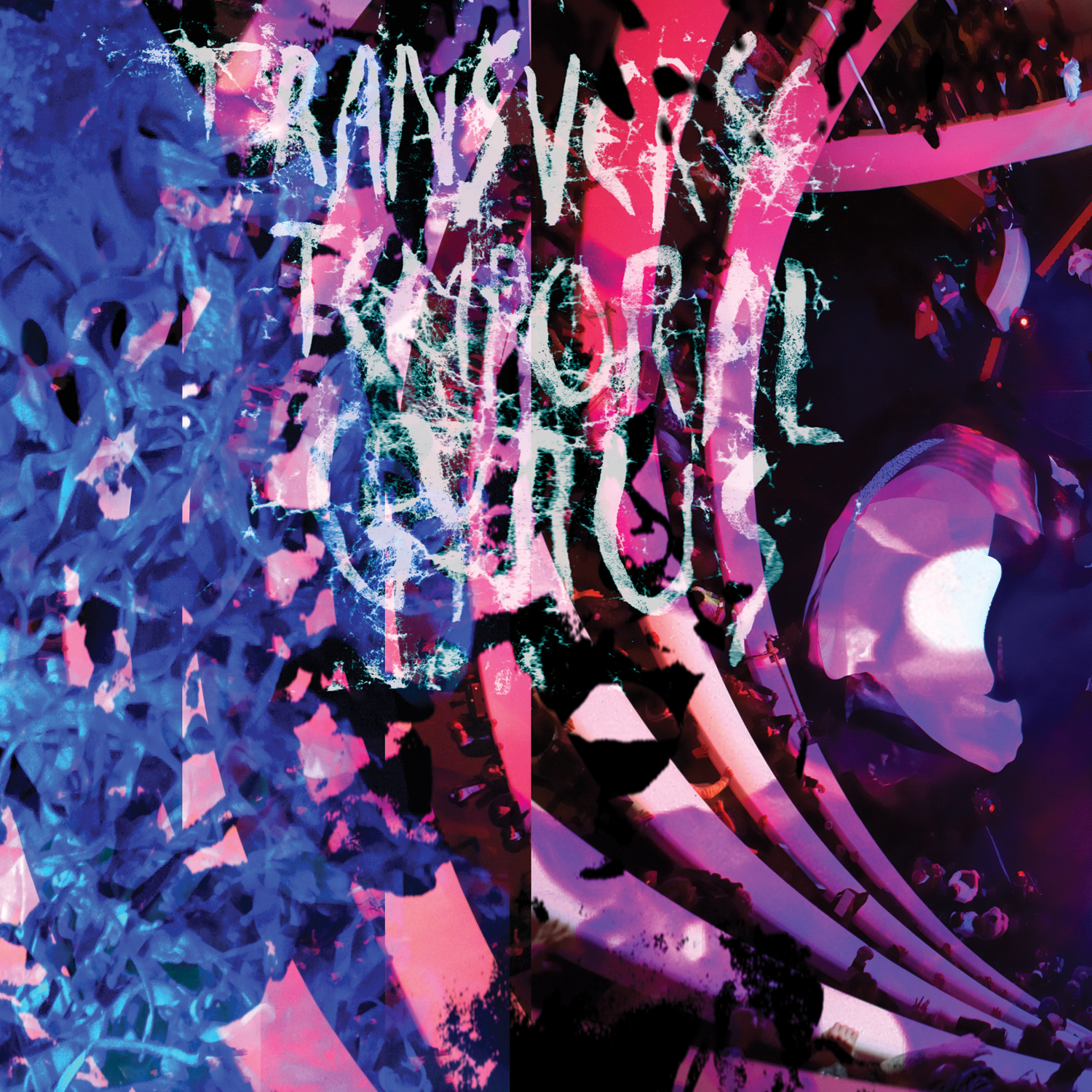 I want to get this for the Soulwax remix of Sprawl II. 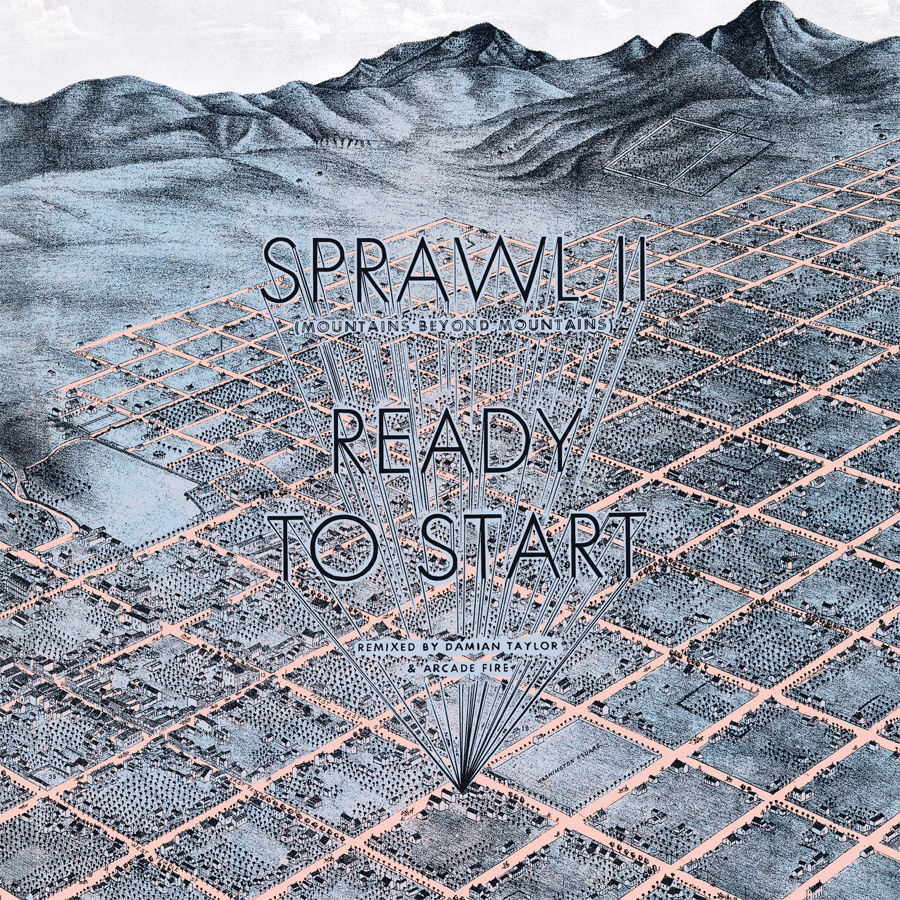 First new music from them and it comes in a white vinyl. 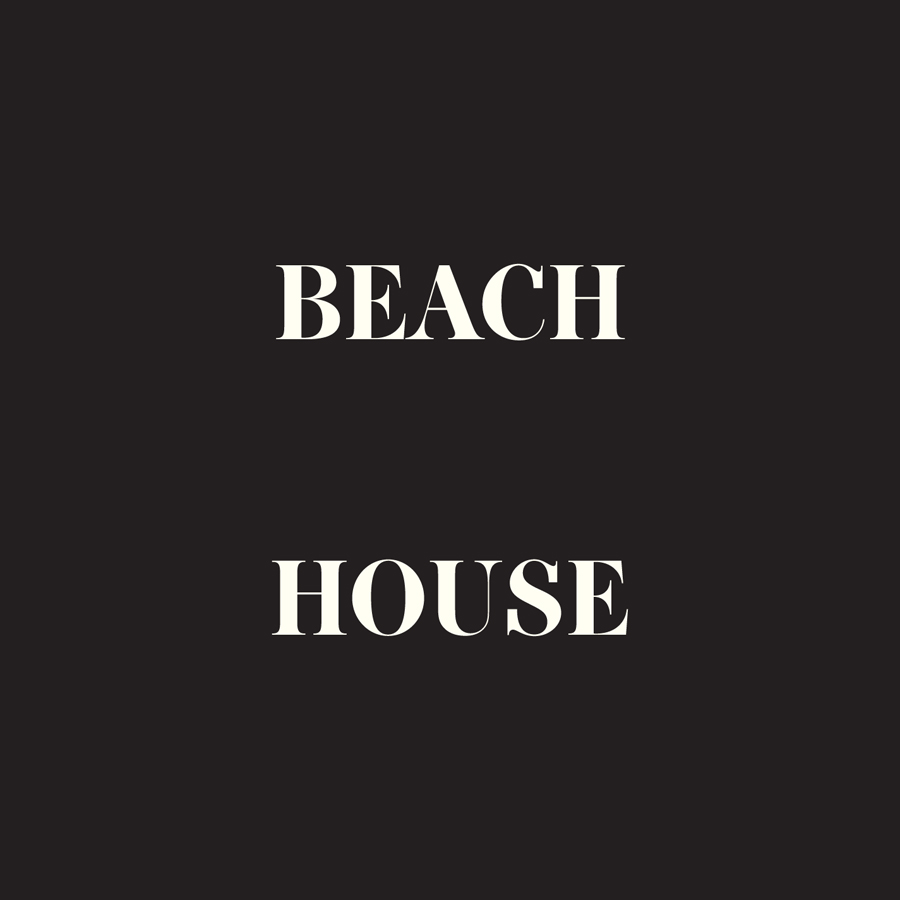 Want to get it because it is the Bowerbirds. 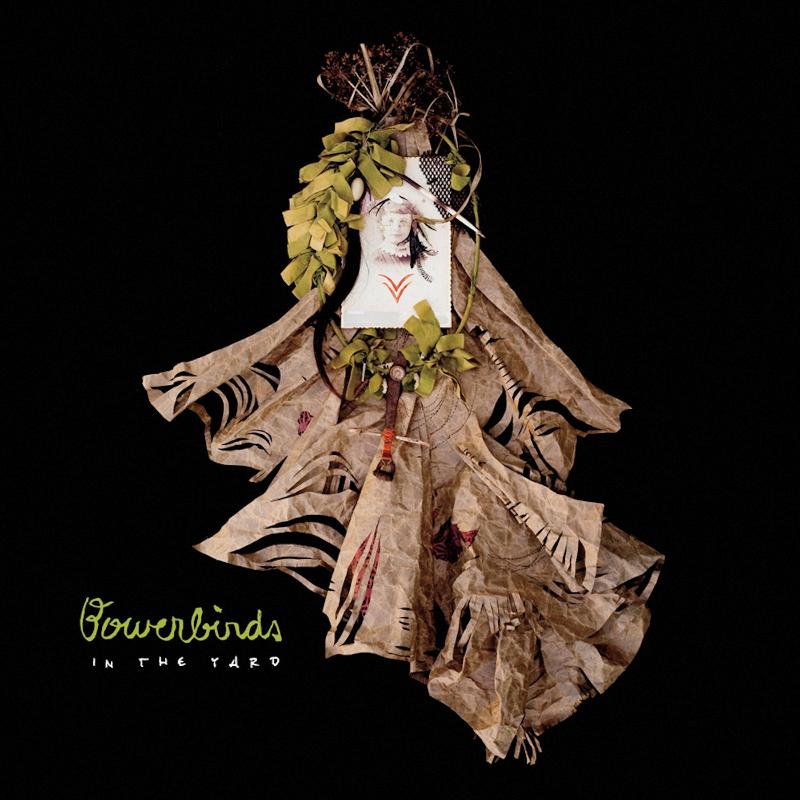 I want it for the Weeknd remix of the song. 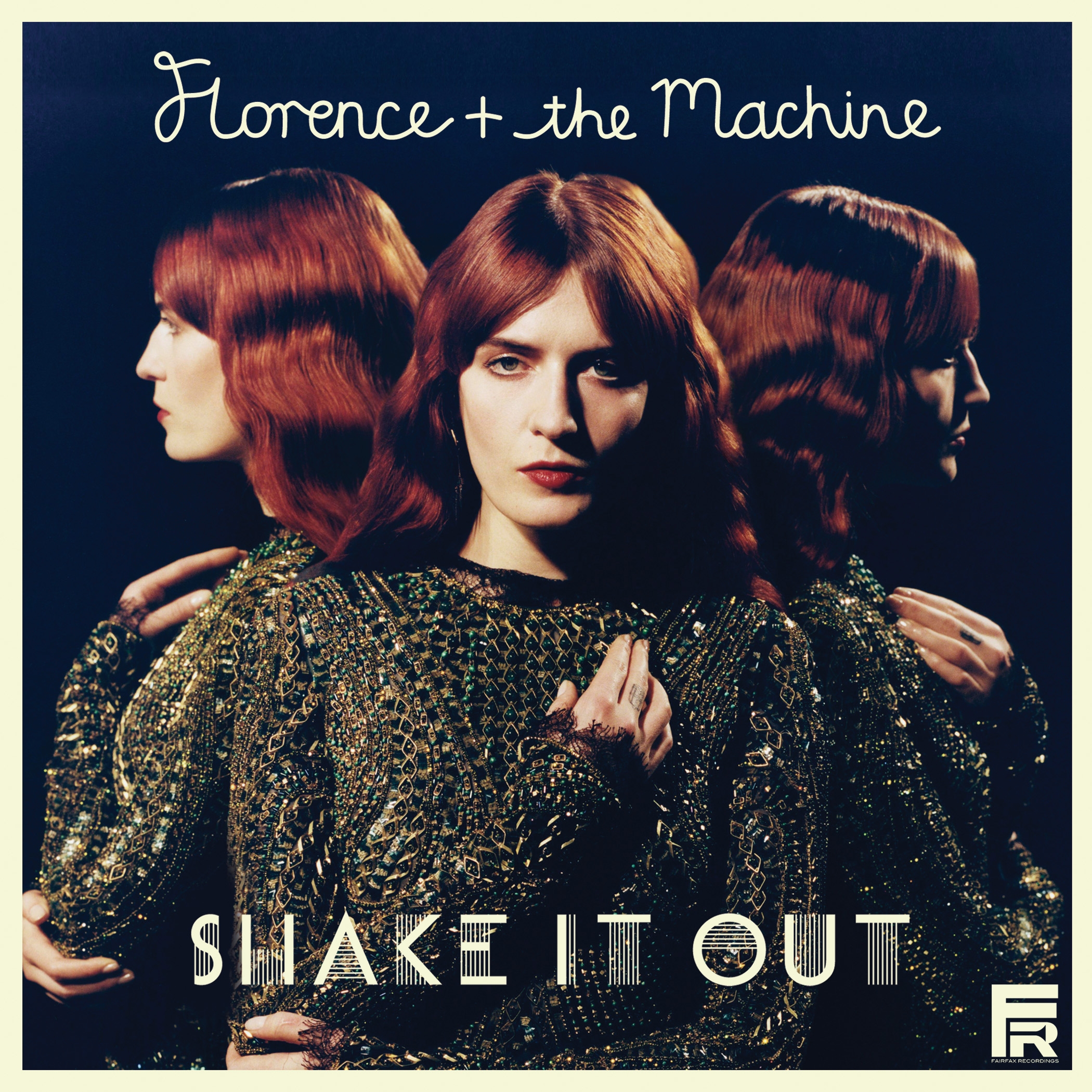 On October 18th, 2011, JEFF The Brotherhood joined by William Tyler (Tompkins Square), Loney Hutchins (Cleft Records) and Joey Plunket in recording Volume 3 of the Upstairs at United series. Each song in this session was recorded in a single take direct to ¼ inch tape then cut at 45 RPM for the ultimate listening experience.

Want to get it for those two remixes.

Unreleased track with a cool etching on the side of the vinyl. 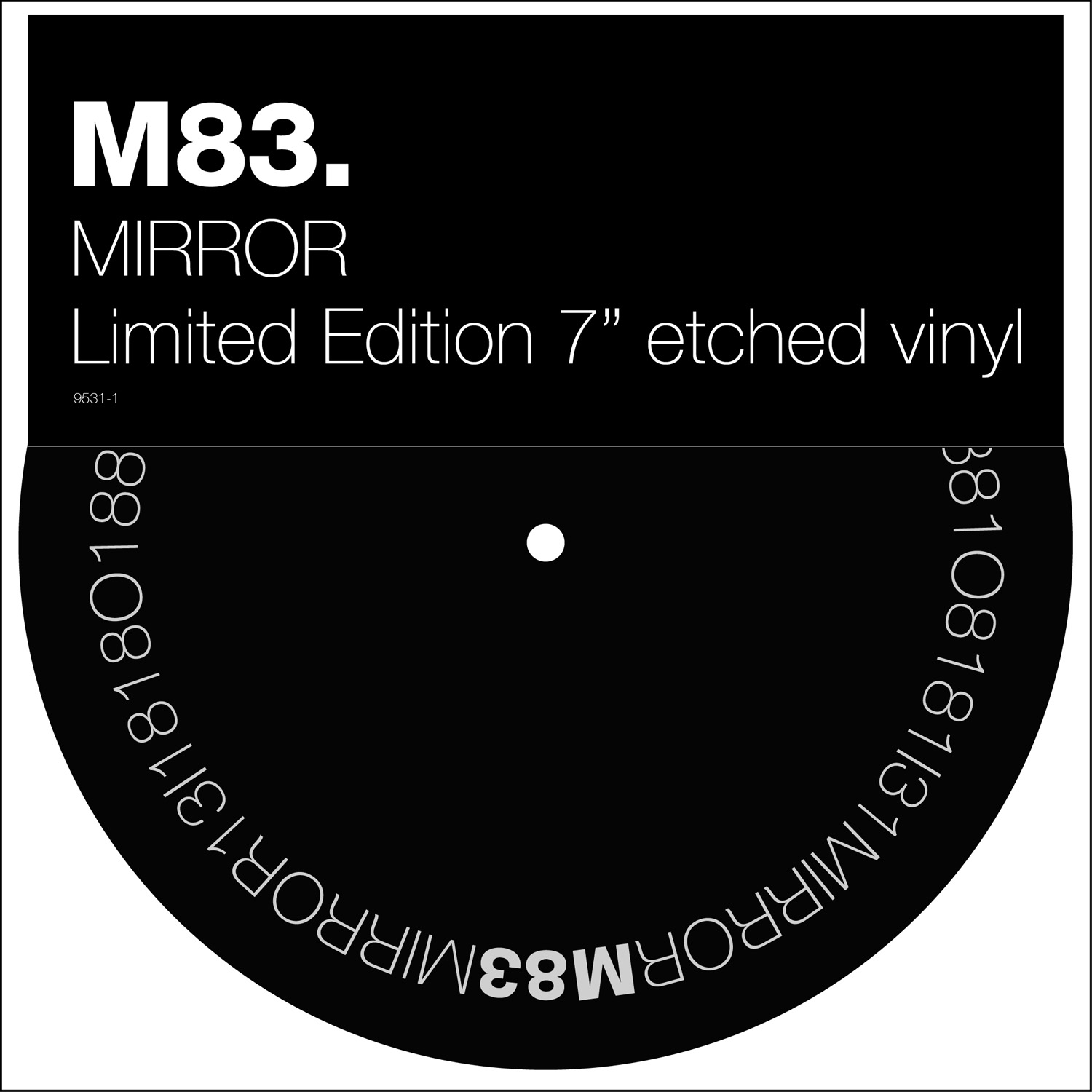 One of the most talked about releases. I definitely want to get this one! 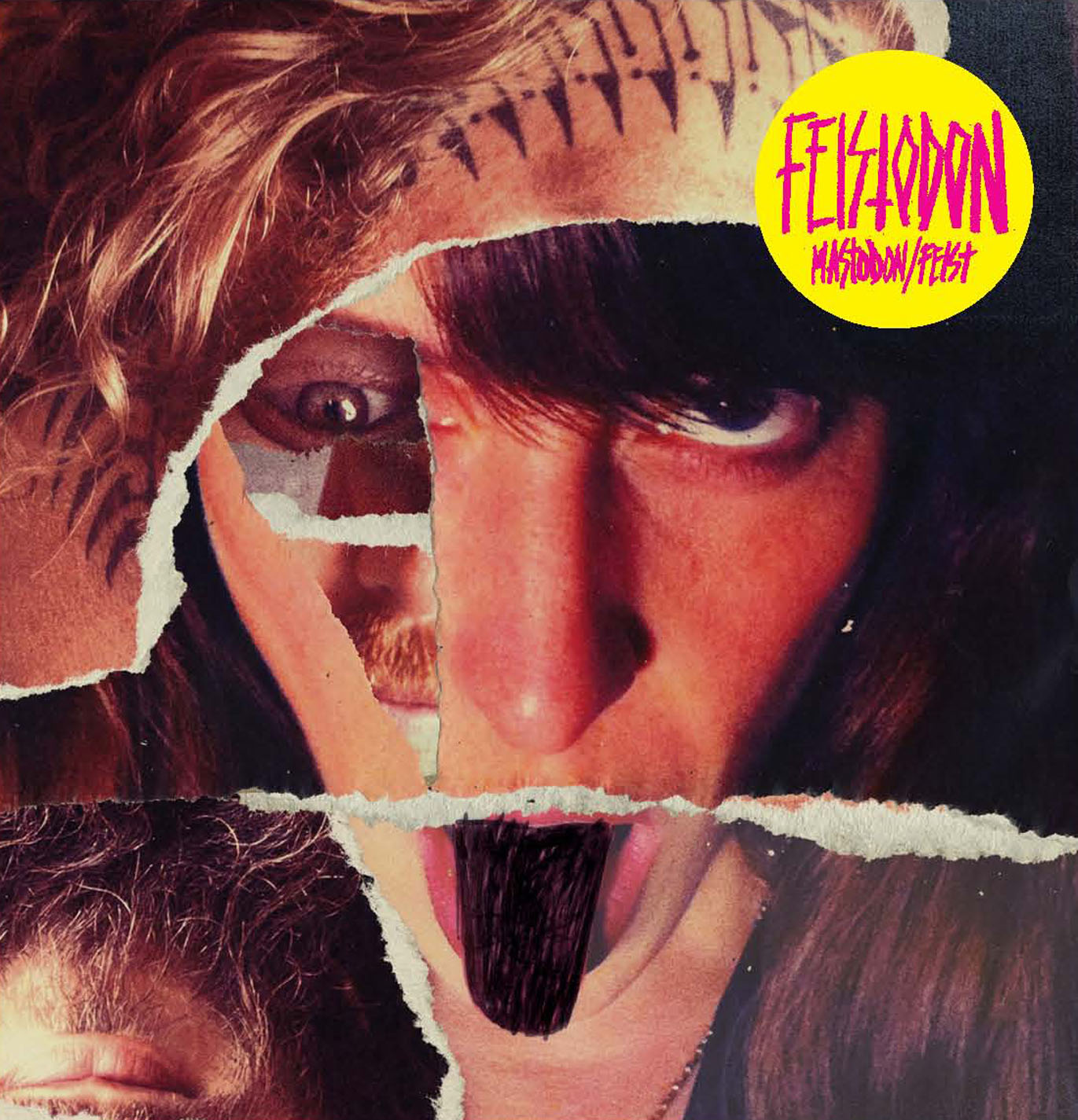 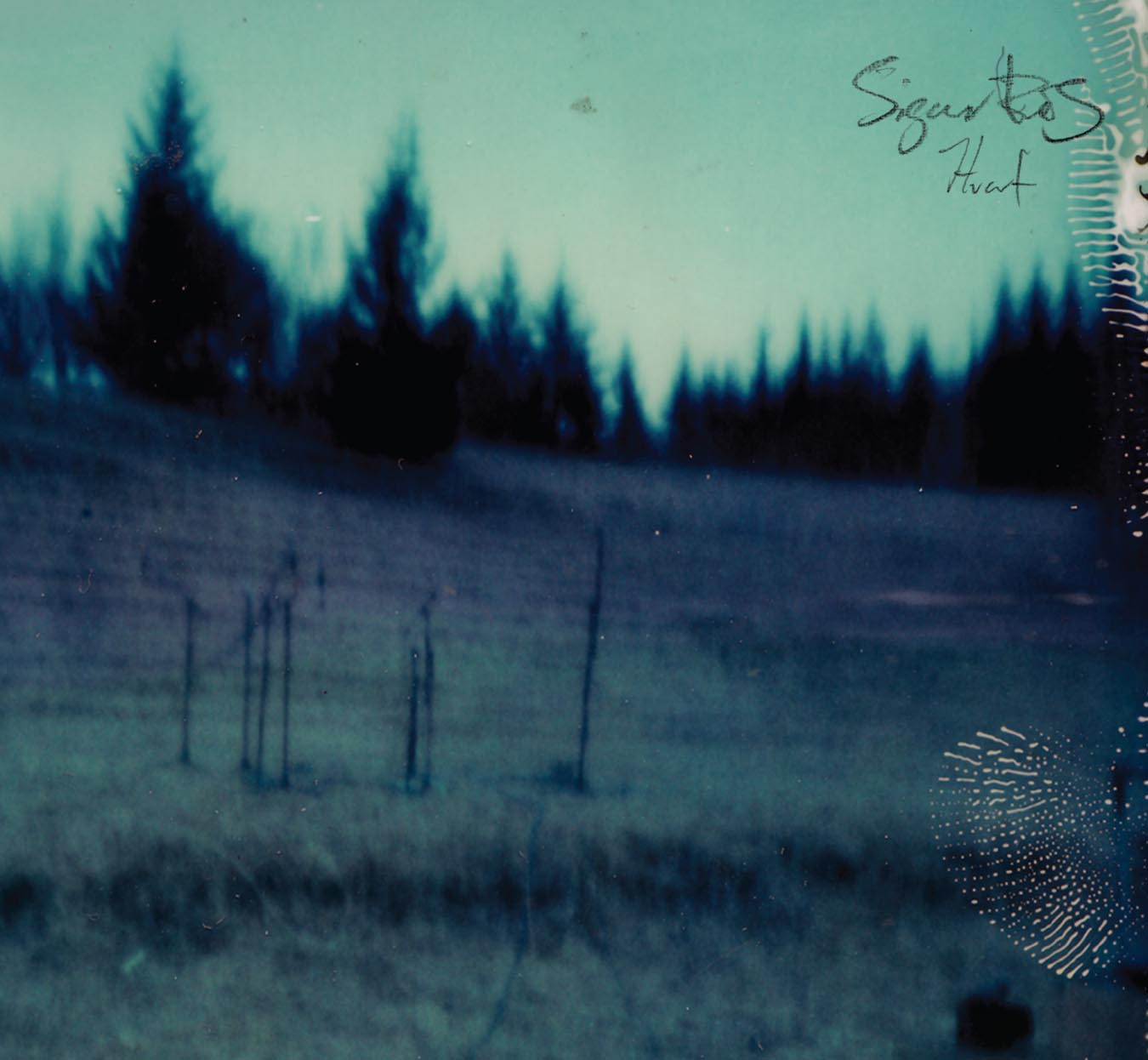 Both covers are very dark and gloomy. 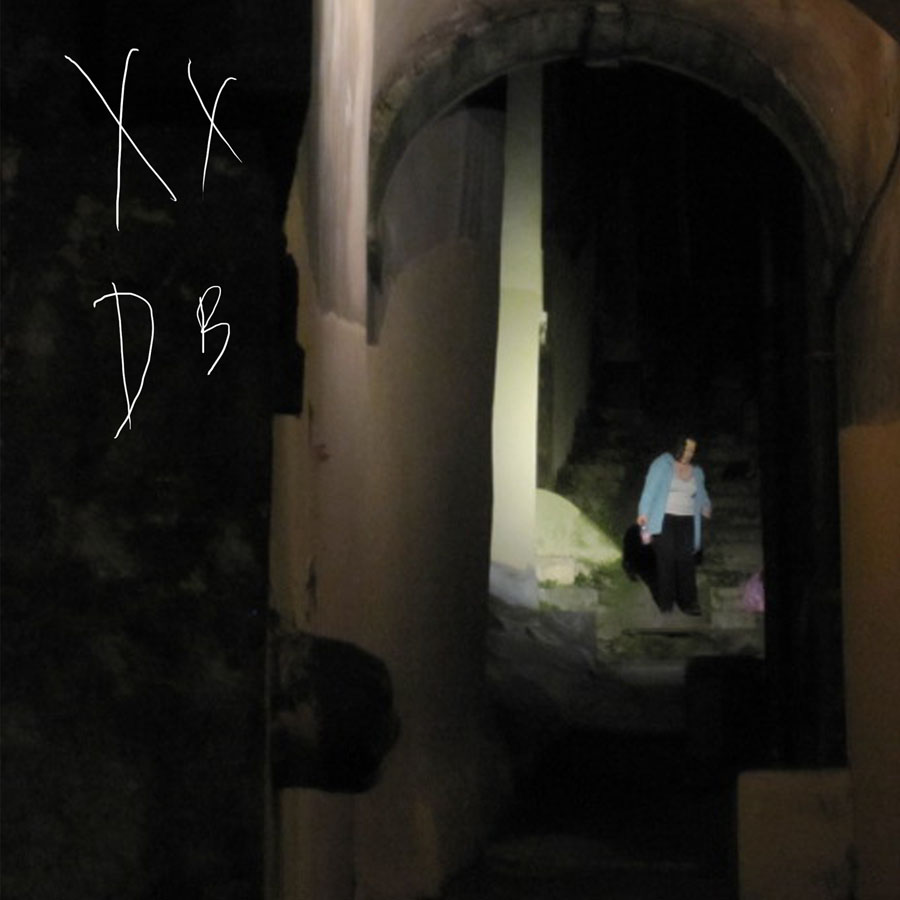 9 track Vinyl sampler featuring some remixes and a few previously unreleased tracks by the likes of The Darcys, Dan Mangan, Zeus, Gold & Youth, Cold Specks, Eight and a Half, Bishop Morocco, Snowblink and Trust.

Here is my list of what I want to get.
If I forgotten something, it will be post on what I did get on Saturday.
Happy Record Store Day 2012!